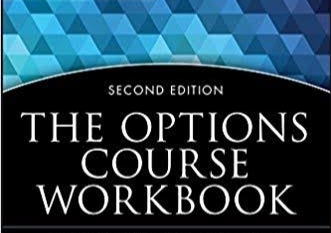 THE OPTIONS COURSE SECURITIES AND EXCHANGE COMMISSION In the United States, stock exchanges are regulated by the Securities and Exchange Commission (SEC), which was created by Congress in 1934 during the Depression. It is composed of five commissioners appointed by  the President of the United States and approved by the Senate and a team  of lawyers, investigators, and accountants. The SEC is charged with mak ing sure that security markets operate fairly and with protecting investors.  Among other acts, they enforce the Securities Act of 1933, the Securities  Exchange Act of 1934, the Trust Indenture Act of 1939, the Investment  Company Act of 1940, and the Investment Advisers Act of 1940. The SEC is also in charge of monitoring insider trading as well as de tecting corporate fraud. Insider trading is a form of trading in which cor porate officers buy and sell shares within their own companies. This  type of trading is widely influenced by inside information that only
Post a Comment
Location: India
Read more
More posts