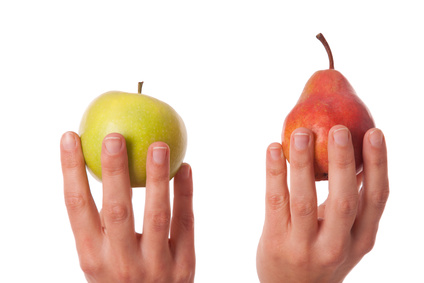 Characteristics of Fixed Fractional Trading and Salutary Technique COMPARING TRADING SYSTEMS We have seen that two trading systems can be compared on the ba sis of their geometric means at their respective optimal fs. Further, we  can compare systems based on how high their optimal fs themselves are,  with the higher optimal f being the riskier system. This is because the  least the drawdown may have been is at least an f percent equity re tracement. So, there are two basic measures for comparing systems, the  geometric means at the optimal fs, with the higher geometric mean be ing the superior system, and the optimal fs themselves, with the lower  optimal f being the superior system. Thus, rather than having a single,  one-dimensional measure of system performance, we see that perform ance must be measured on a two-dimensional plane, one axis being the  geometric mean, the other being the value for f itself.  The higher the  geometric mean at the optimal f, the bet
2 comments
Location: India
Read more
More posts