Showing posts with the label channel-trading-indicators
Show all 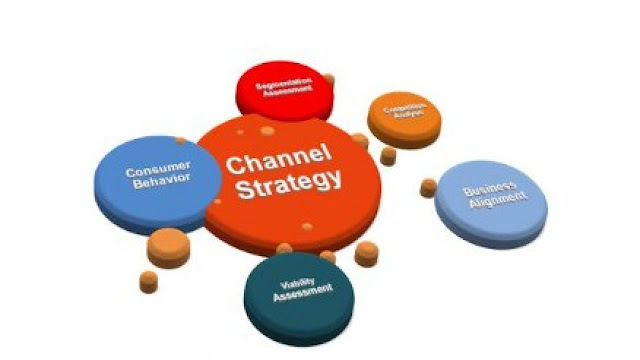 CHANNEL STRATEGY Channel trading is less exotic but nevertheless works very well with currencies. The primary reason is because currencies rarely spend much time in tight trading ranges and have the tendency to develop strong trends. By just going through a few charts, traders can see that channels can easily be identified and occur frequently. A common scenario would be channel trading during the Asian session and a breakout in either the London or the U.S. session. There are many instances where economic releases are triggers for a break of the channel. Therefore it is imperative that traders keep on top of economic releases. If a channel has formed, a big U.S. number is expected to be released, and the currency pair is at the top of a channel, the probability of a breakout is high, so traders should be looking to buy the breakout, not fade it.  Channels are created when we draw a trend line and then draw a line that is parallel to the trend line. Most if not all of the pri
Post a Comment
Location: India
Read more
More posts