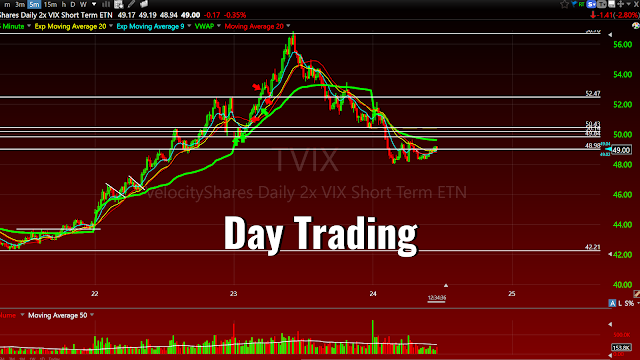 As the world changes with time, so does the significance of the various economic releases. Between 2004 and 2007 alone, different economic indicators have appeared on our top indicators list. For example, in 2004 no one really gave a second thought to housing market numbers, because the real estate market was booming and everyone expected this boom to continue forever. By 2007, however, the housing market bubble had burst and its problems had spread throughout the U.S. and global economies. Not only were house prices falling and inventory rising, but more and more homeowners were pushed into defaulting on their mortgages. This made the health of the housing market critical to the outlook for the U.S. economy. Everyone realized that for the U.S. economy to recover, the housing market would need to stabilize. Therefore, traders began to react more to the monthly existing home sales numbers than to the balance of trade report.

Interestingly enough, according to a National Bureau of Economic Research (NBER) working paper titled “Macroeconomic Implications of the Beliefs and Behavior of Foreign Exchange Traders,” by Yin-Wong Cheung and Menzie D. Chinn, in 1992 the trade balance was actually the most market-moving indicator for the U.S. dollar in the first 20 minutes of the release. At that time, the nonfarm payrolls release was third. In 1999, unemployment or nonfarm payrolls took the top place while the trade balance fell to fourth. The nonfarm payrolls report continues to be the most market-moving release for the U.S. dollar, and the trade balance has completely fallen off the radar screen for many traders.

Intuitively, it makes sense that the market will shift its attention to different economic data and sectors of the U.S. economy based on the changes in the economy. For example, trade balances may be more important when a country is running unsustainable trade deficits, whereas an economy that is having difficulties creating jobs will see unemployment data as more important. It is all about putting yourself in the shoes of the central bank governor and thinking about what problems are most pressing.

FX Dealer Ranking of the Importance of Economic Data:
Changes over Time

Contrary to popular belief, the GDP report is no longer a very market moving indicator for the U.S. dollar. One possible explanation is that GDP is released less frequently than other data used in the study (quarterly versus monthly), but the GDP data is also more prone to ambiguity and misinterpretation. For example, surging GDP brought about by rising exports will be positive for the home currency; however, if GDP growth is a result of inventory buildup, the effect on the currency may actually be negative. In addition, many of the components that comprise the GDP report are known in advance of the release.

For breakout traders, the knowledge of which data are being released on the day you place the trade can help to determine the size and confidence  of the trade. If the nonfarm payrolls report was expected the next day (which it was), a breakout trader would probably overweight positions on the eve prior in anticipation of a large breakout following the release. In contrast, the third bar of the consolidation was the day of the GDP release. As you can see, the range was still comparatively tight despite the fact that a breakout appeared imminent. Given the knowledge that the average instantaneous 20-minute move after the GDP release is not even comparable to the nonfarm payrolls move, the same breakout players hoping for a large move off of that economic release should probably put on only 50 percent of the same position that they would have taken if NFP was set to be released. The same guidelines apply for range traders or system traders. Nonfarm payrolls day would be a perfect time to stand on the sidelines and wait for prices to settle, whereas the day that GDP is being released could still provide an opportunity for solid range- or system-based trading.

Overall, knowing what economic indicator moves the market the most is extremely important for all traders. Knowing the 20-minute versus daily range is also very important, because it tells you which pieces of economic data will cause knee-jerk reactions and which pieces of data will have more lasting reactions in the currency market. It is also critical to stay abreast of which data the market deems important at any point in time, because as the market is cyclical, so is the economic data that traders will focus on. 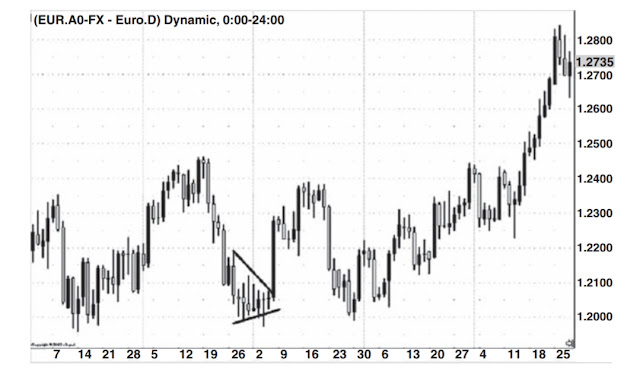