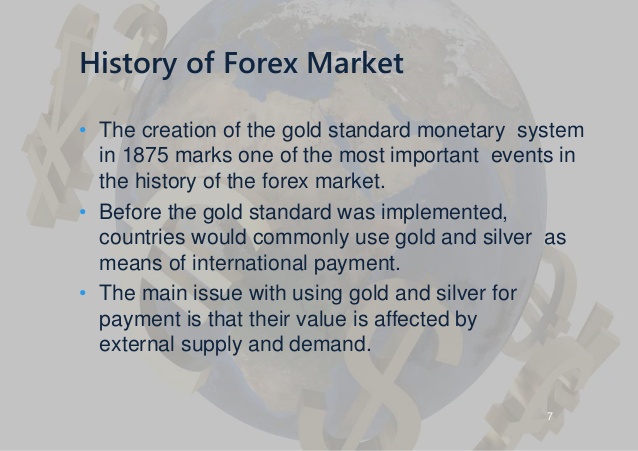 When George Soros placed a $10 billion speculative bet against the U.K. pound and won, he became universally known as “the man who broke the Bank of England.” Whether you love him or hate him, Soros led the charge in one of the most fascinating events in currency trading history.

In 1979, a Franco-German initiative set up the European Monetary System (EMS) in order to stabilize exchange rates, reduce inflation, and prepare for monetary integration. The Exchange Rate Mechanism (ERM), one of the EMS’s main components, gave each participatory currency a central exchange rate against a basket of currencies, the European Currency Unit (ECU). Participants (initially France, Germany, Italy, the Netherlands, Belgium, Denmark, Ireland, and Luxembourg) were then required to maintain their exchange rates within a 2.25 percent fluctuation band above or below each bilateral central rate. The ERM was an adjustable-peg system, and nine realignments would occur between 1979 and 1987. While the United Kingdom was not one of the original members, it would eventually join in 1990 at a rate of 2.95 deutsche marks to the pound and with a fluctuation band of +/– 6 percent.

Until mid-1992, the ERM appeared to be a success, as a disciplinary effect had reduced inflation throughout Europe under the leadership of the German Bundesbank. The stability wouldn’t last, however, as international investors started worrying that the exchange rate values of several currencies within the ERM were inappropriate. Following German reunification in 1989, the nation’s government spending surged, forcing the Bundesbank to print more money. This led to higher inflation and left the German central bank with little choice but to increase interest rates. But the rate hike had additional repercussions—because it placed upward pressure on the German mark. This forced other central banks to raise their interest rates as well, so as to maintain the pegged currency exchange rates (a direct application of Irving Fisher’s interest rate parity theory). Realizing that the United Kingdom’s weak economy and high unemployment rate would not permit the British government to maintain this policy for long, George Soros stepped into action.

Soros Bets Against Success of U.K. Involvement in ERM

The Quantum hedge fund manager essentially wanted to bet that the pound would depreciate because the United Kingdom would either devalue the pound or leave the ERM. Thanks to the progressive removal of capital controls during the EMS years, international investors at the time had more freedom than ever to take advantage of perceived disequilibriums, so Soros established short positions in pounds and long positions in marks by borrowing pounds and investing in mark-denominated assets. He also made great use of options and futures. In all, his positions accounted for a gargantuan $10 billion. Soros was not the only one; many other investors soon followed suit. Everyone was selling pounds, placing tremendous downward pressure on the currency.

At first, the Bank of England tried to defend the pegged rates by buying 15 billion pounds with its large reserve assets, but its sterilized interventions (whereby the monetary base is held constant thanks to open market interventions) were limited in their effectiveness. The pound was trading dangerously close to the lower levels of its fixed band. On September 16, 1992, a day that would later be known as Black Wednesday, the bank announced a 2 percent rise in interest rates (from 10 percent to 12 percent) in an attempt to boost the pound’s appeal. A few hours later, it promised to raise rates again, to 15 percent, but international investors such as Soros could not be swayed, knowing that huge profits were right around the corner. Traders kept selling pounds in huge volumes, and the Bank of England kept buying them until, finally, at 7:00 p.m. that same day, Chancellor Norman Lamont announced Britain would leave the ERM and that rates would return to their initial level of 10 percent. The chaotic Black Wednesday marked the beginning of a steep depreciation in the pound’s effective value.

Whether the return to a floating currency was due to the Soros-led attack on the pound or because of simple fundamental analysis is still debated today. What is certain, however, is that the pound’s depreciation of almost 15 percent against the deutsche mark and 25 percent against the dollar over the next five weeks resulted in tremendous profits for Soros and other traders. Within a month, the Quantum Fund cashed in on approximately $2 billion by selling the now more expensive deutsche marks and buying back the now cheaper pounds. “The man who broke the Bank of England” showed how central banks can still be vulnerable to speculative attacks. 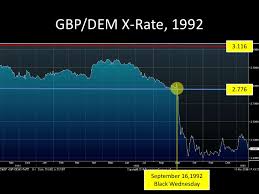 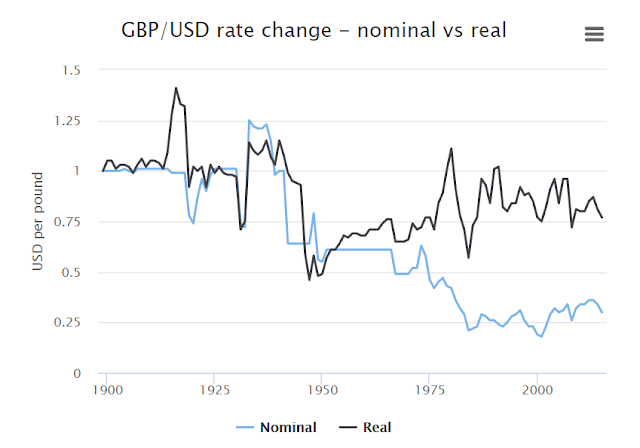