On August 15, 1971, it became official: the Bretton Woods system, a system used to fix the value of a currency to the value of gold, was abandoned once and for all. While it had been exorcised before, only to subsequently emerge in a new form, this final eradication of the Bretton Woods system was truly its last stand: no longer would currencies be fixed in value to gold, allowed to fluctuate only in a 1 percent range, but instead their fair valuation could be determined by free market behavior such as trade flows and foreign direct investment.

While U.S. President Nixon was confident that the end of the Bretton Woods system would bring about better times for the international economy, he was not a believer that the free market could dictate a currency’s true valuation in a fair and catastrophe-free manner. Nixon, as well as most economists, reasoned that an entirely unstructured foreign exchange market would result in competing devaluations, which in turn would lead to the breakdown of international trade and investment. The end result, Nixon and his board of economic advisers reasoned, would be global depression.

Accordingly, a few months later, the Smithsonian Agreement was introduced. Hailed by President Nixon as the “greatest monetary agreement in the history of the world,” the Smithsonian Agreement strived to maintain fixed exchange rates, but to do so without the backing of gold. Its key difference from the Bretton Woods system was that the value of the dollar could float in a range of 2.25 percent, as opposed to just 1 percent under Bretton Woods. 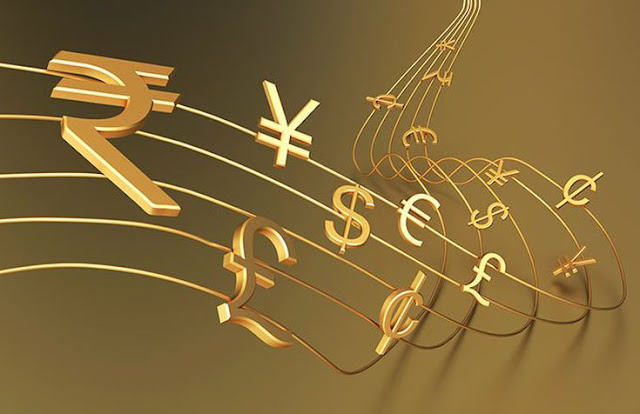 Ultimately, the Smithsonian Agreement proved to be unfeasible as well. Without exchange rates fixed to gold, the free market gold price shot up to $215 per ounce. Moreover, the U.S. trade deficit continued to grow, and from a fundamental standpoint, the U.S. dollar needed to be devalued beyond the 2.25 percent parameters established by the Smithsonian Agreement. In light of these problems, the foreign exchange markets were forced to close in February 1972.

The forex markets reopened in March 1973, and this time they were not bound by a Smithsonian Agreement: the value of the U.S. dollar was to be determined entirely by the market, as its value was not fixed to any commodity, nor was its exchange rate fluctuation confined to certain parameters. While this did provide the U.S. dollar, and other currencies by default, the agility required to adapt to a new and rapidly evolving international trading environment, it also set the stage for unprecedented inflation.

The end of Bretton Woods and the Smithsonian Agreement, as well as conflicts in the Middle East resulting in substantially higher oil prices, helped to create stagflation—the synthesis of unemployment and inflation—in the U.S. economy. It would not be until later in the decade, when Federal Reserve Chairman Paul Volcker initiated new economic policies and President Ronald Reagan introduced a new fiscal agenda, that the U.S. dollar would return to normal valuations.

And by then, the foreign exchange markets had thoroughly developed, and were now capable of serving a multitude of purposes: in addition to employing a laissez-faire style of regulation for international trade, they also were beginning to attract speculators seeking to participate in a market with unrivaled liquidity and continued growth. Ultimately, the death of Bretton Woods in 1971 marked the beginning of a new economic era, one that liberated international trading while also proliferating speculative opportunities.