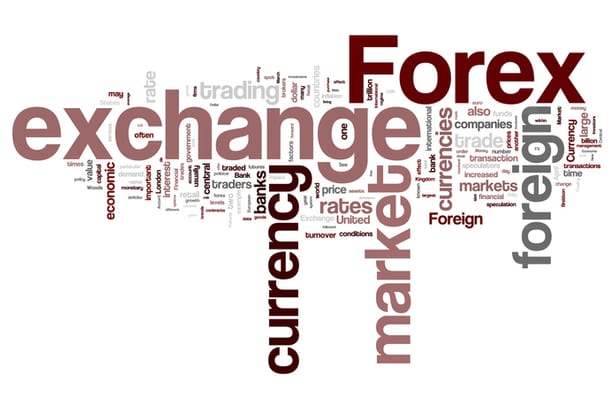 Before diving into the inner workings of currency trading, it is important for every trader to understand a few of the key milestones in the foreign exchange market, since even to this day they still represent events that are referenced repeatedly by professional forex traders.

In July 1944, representatives of 44 nations met in Bretton Woods, New Hampshire, to create a new institutional arrangement for governing the international economy in the years after World War II. After the war, most agreed that international economic instability was one of the principal causes of the war, and that such instability needed to be prevented in the future. The agreement, which was developed by renowned economists John Maynard Keynes and Harry Dexter White, was initially proposed to Great Britain as a part of the Lend-Lease Act—an American act designed to assist Great Britain in postwar redevelopment efforts. After various negotiations, the final form of the Bretton Woods Agreement consisted of several key points:

1. The formation of key international authorities designed to promote fair trade and international economic harmony.
2. The fixing of exchange rates among currencies.
3. The convertibility between gold and the U.S. dollar, thus empowering the U.S. dollar as the reserve currency of choice for the world.

Of the three aforementioned parameters, only the first point is still in existence today. The organizations formed as a direct result of Bretton Woods include the International Monetary Fund (IMF), World Bank, and General Agreement on Tariffs and Trade (GATT), which are still in existence today and play a crucial role in the development and regulation of international economies. The IMF, for instance, initially enforced the price of $35 per ounce of gold that was to be fixed under the Bretton Woods system, as well as the fixing of exchange rates that occurred while Bretton Woods was in operation (and the financing required to ensure that fixed exchange rates would not create fundamental distortions in the international economy).

Since the demise of Bretton Woods, the IMF has worked closely with another progeny of Bretton Woods: the World Bank. Together, the two institutions now regularly lend funds to developing nations, thus assisting them in the development of a public infrastructure capable of supporting a sound mercantile economy that can contribute in an international arena. And, in order to ensure that these nations can actually enjoy equal and legitimate access to trade with their industrialized counterparts, the World Bank and IMF must work closely with GATT. While GATT was initially meant to be a temporary organization, it now operates to encourage the dismantling of trade barriers—namely tariffs and quotas.

Ultimately, the exchange rates of the world evolved into a free market, whereby supply and demand were the sole criteria that determined the value of a currency. While this did and still does result in a number of currency crises and greater volatility between currencies, it also allowed the market to become self-regulating, and thus the market could dictate the appropriate value of a currency without any hindrances.

As for Bretton Woods, perhaps its most memorable contribution to the international economic arena was its role in changing the perception regarding the U.S. dollar. While the British pound is still substantially stronger, and while the euro is a revolutionary currency blazing new frontiers in both social behavior and international trade, the U.S. dollar remains the world’s reserve currency of choice for the time being. This is undeniably due largely in part to the Bretton Woods Agreement: by establishing dollar/gold convertibility, the dollar’s role as the world’s most accessible and reliable currency was firmly cemented. And thus, while Bretton Woods may be a doctrine of yesteryear, its impact on the U.S. dollar and international economics still resonates today.