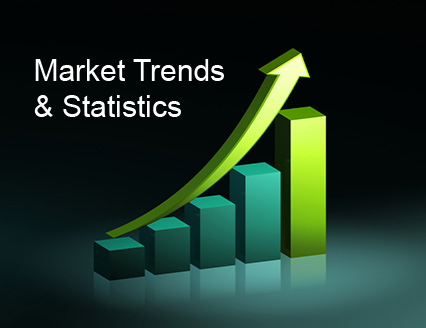 Now that we understand how to read the candlesticks, let ’s turn to market structure. The forex market has three segments: trend, range, and breakout.


A downtrend has prices moving in a series of lower highs and lower lows.


Trend lines are lines that are drawn to show the prevailing direction of price. They are visual representations to give us insight into where prices could go next. In an uptrend, we draw a trend line by joining the significant higher lows. In a downtrend, we draw the trend line by joining the significant lower highs.
The steeper the angle of the trend line, the stronger the momentum. However, it is important to note that trends with steep angles are very often short-lived.

1. The direction of the trend

2. The angle of the trend

3. The possible chart patterns that may evolve

lots of EUR/USD, the contract must be available from someone who wants to sell it. Conversely, if you want to sell three lots of USD/CHF, someone must be willing to buy it. Hence, the number of long and short positions in the forex market is always equal. If the number of contracts bought and sold is always equal, why do prices move up and down? The reason lies in the intensity of emotions between the buyers and the sellers. In an uptrend, the buyers are in control because they don ’t mind paying a high price. They buy high because they expect prices to rise even higher. Sellers are nervous in an uptrend, and they agree to
sell only at a higher price. The price moves up because the intensity of the buyers’ greed overpowers the fear and anxiety of the sellers. The uptrend starts to fail only when buyers refuse to buy at higher prices anymore.

In a downtrend, the sellers are in control because they don ’t mind selling at a low price. They sell low because they expect prices to drop even further. Buyers are nervous in a downtrend, and they agree to buy only at a discount. The price moves down because the intensity of the sellers’ greed overpowers the buyers’ fear and anxiety. The downtrend starts to fail only when sellers refuse to sell at lower prices anymore. 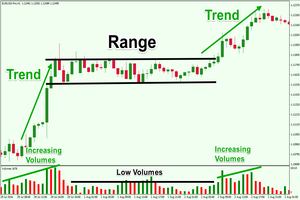 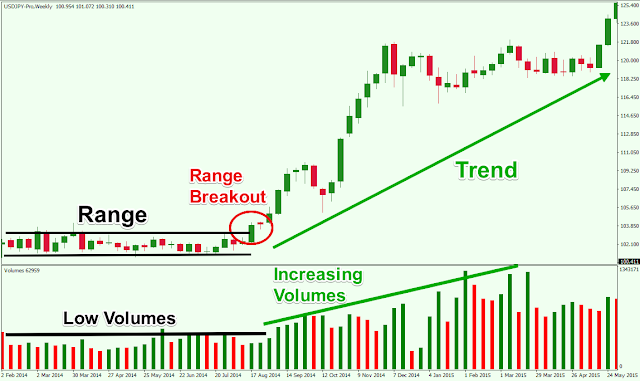 
In such cases, it is prudent for traders to go short. The three most popular ways to read a forex chart are: line chart, bar chart, and candlestick chart. The candlestick chart is the most popular choice of traders worldwide for two reasons. First, the candlestick shows the four most important price points at any given period: the open, high, low, and close prices. Second, it shows the intensity of the fight between the bulls and the bears. This is characterized by the heights
of the shadows (the highs and lows) and the lengths of the candlestick bodies.